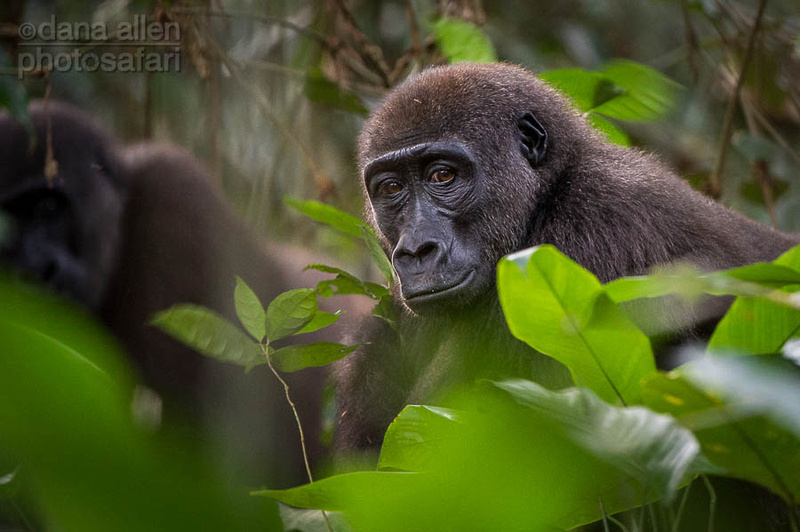 The triple barreled scientific name of the Western Lowland Gorilla (Gorilla gorilla gorilla) aptly mirrors the number of major threats which this species faces in its struggle for survival. The constant threat of being hunted for bushmeat for an ever growing population; the rapid destruction of habitat from mining, logging and agriculture; and the perilous outbreak of infectious diseases such as Ebola; means that we need to act three times as fast to protect and preserve this giant of the forest.