It's not Curiosity That is Killing the Cat… 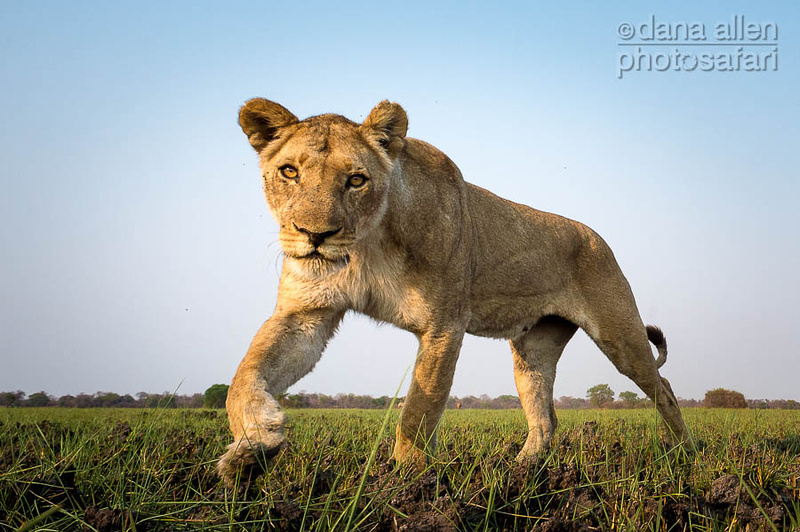 A recent report from a National Geographic funded study with Duke University found that the worldwide lion population has plummeted by two thirds over the past 50 years. The rapid downward spiral is due to direct human conflict and extreme fragmentation of habitat due to human settlement. West Africa has fewer than 500 lions remaining and only 9 African countries have populations with greater than 1000 individuals. "Curiosity killed the cat" was from a saying attributed to an early English playwright originally stated as "care will kill a cat". Unfortunately, it is the current lack of care which is killing our lions and the responsibility rests squarely upon our shoulders.