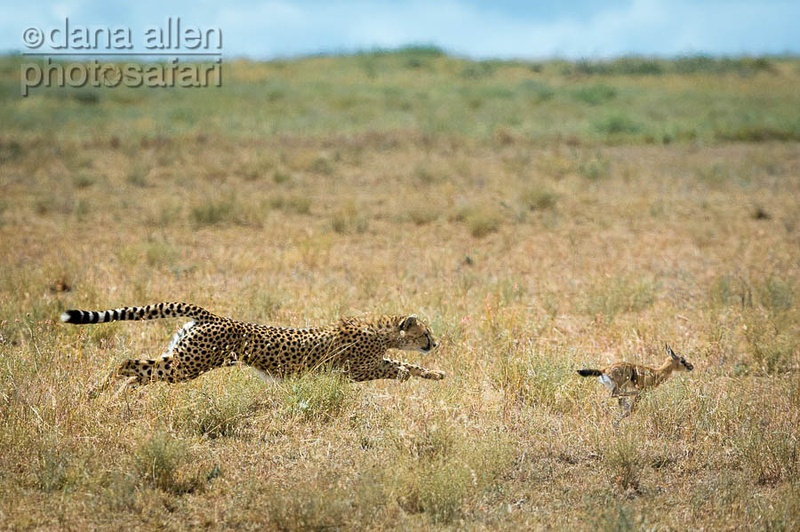 Who will win in this race for survival? With fewer than 12,500 individuals left in the wild, the Cheetah (Acinonyx jubatus) is in a race for it’s very existence and perhaps in the long run on the losing end of this battle. With extremely high cub mortality rates, loss of habitat and poor defences in their interaction with other predators and with humans, the cheetah will unfortunately be one of the next major species to be in need of an intervention in the coming years.